Guangming Daily published an article: Standardizing Chinese characters is the choice of the times 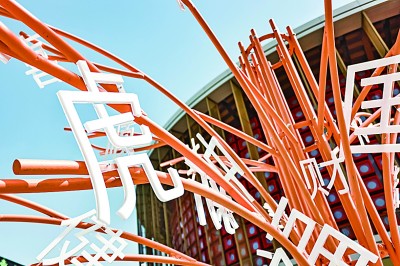 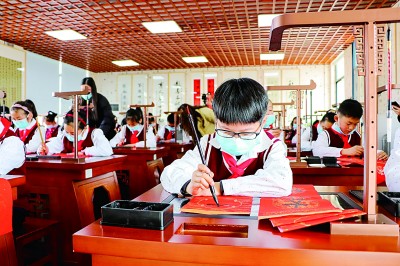